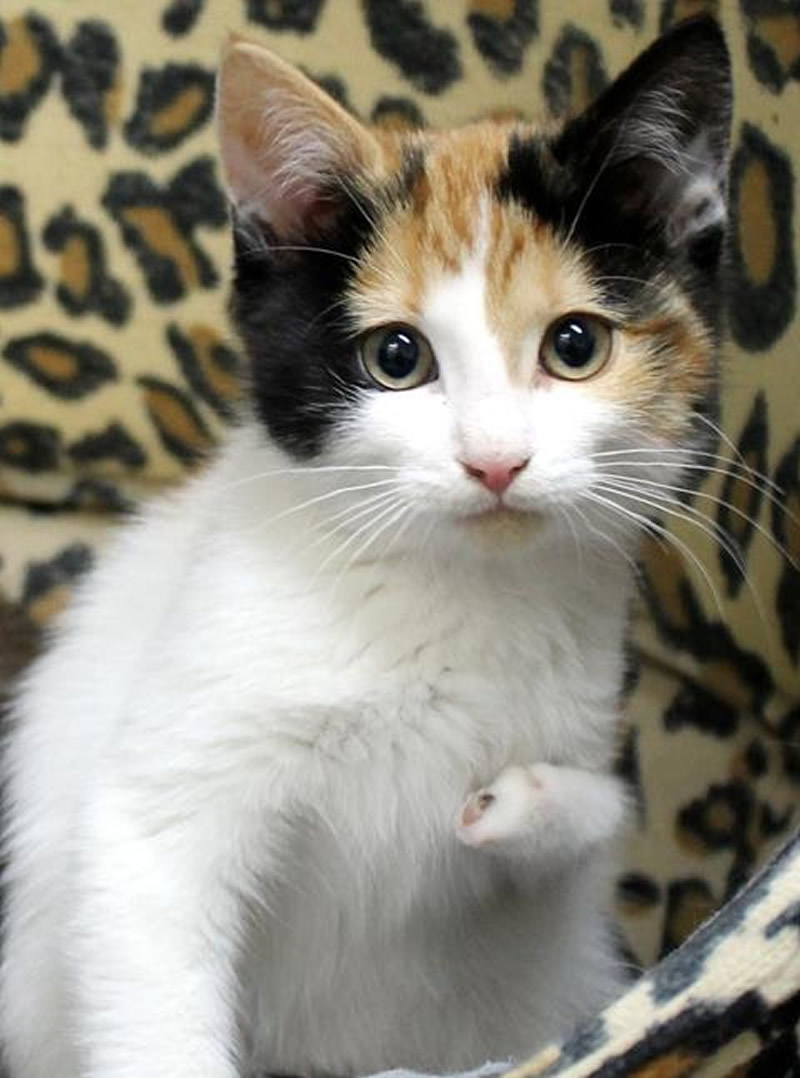 Adorable Australian cat Tippy has a twisted leg with only two toes. The kitty looks for raising funds so Lort Smith Hospital can do a surgery and straighten the cat’s leg.

3-month old Melbourne’s cat Tippy appeared at the Lort Smith Hospital with his three brothers and sisters. The previous owner could no longer care for them.

From birth Tippy was much smaller than his siblings. He also had a special leg, which is believed to be a birth defect. 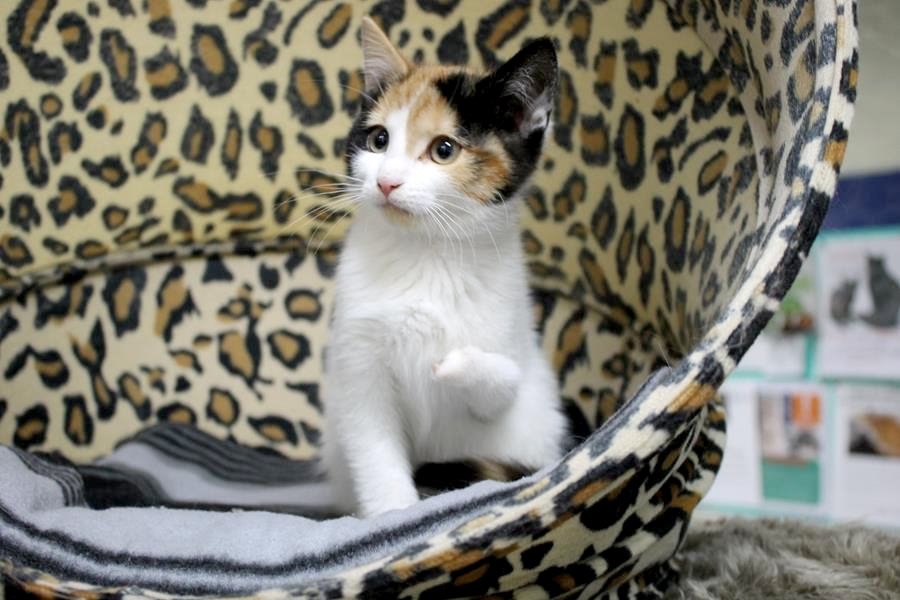 The cat’s front leg is permanently twisted from the elbow. The leg has only two toes instead of five. “It looks like a little chicken wing.”

Being special with his leg, Tippy is a happy fur kid who loves playing with his brothers and sisters and who lives a normal life as any other cats do.

Vet doctors at Lort Smith Hospital suggest that the best thing to do for Tippy is to fix his leg’s deformity.

If the leg is left twisted, it will cause a lot of pain when the kitty grows. 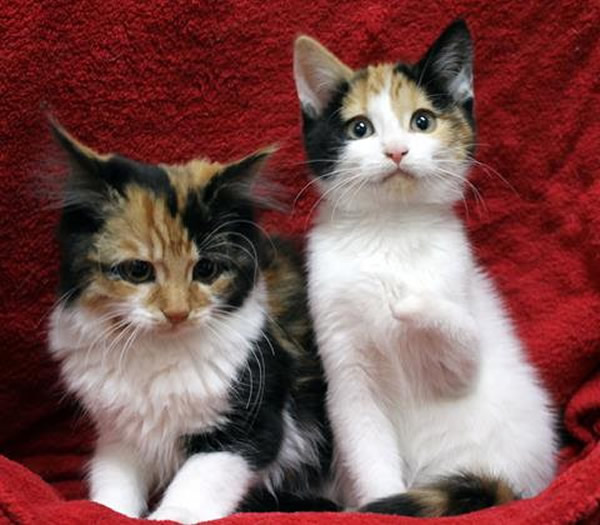 Currently the twisted leg kitty is with a foster carer, where he will spend another two weeks until he is old and strong enough for the surgery.

Once the surgery is over and Tippy recovers, he will be ready for looking for his forever home where he will be loved and looked after.

Lort Smith and Tippy asks for your support with raising $1,500 to help with the Tippy’s surgery, desexing, vaccinating and microchipping.

To Make a Donation for Twisted Leg Tippy:

Any funds raised over $1,500 will go towards helping other animals in need.

Lort Smith Animal Hospital is a not-for-profit organisation located in North Melbourne. It was built in 1936 by the Animal Welfare League of Victoria. Louisa Lort Smith, the founder, had a passion for caring for the animals of poor and disadvantaged people. Web site: http://www.lortsmith.com 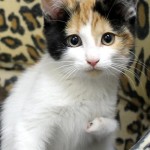 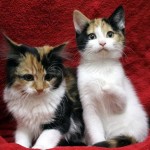 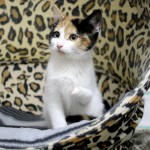 Photo by / Via: Lort Smith Hospital