Miracle? Cat Stuck In Chimney For 2 Months Has Been Rescued 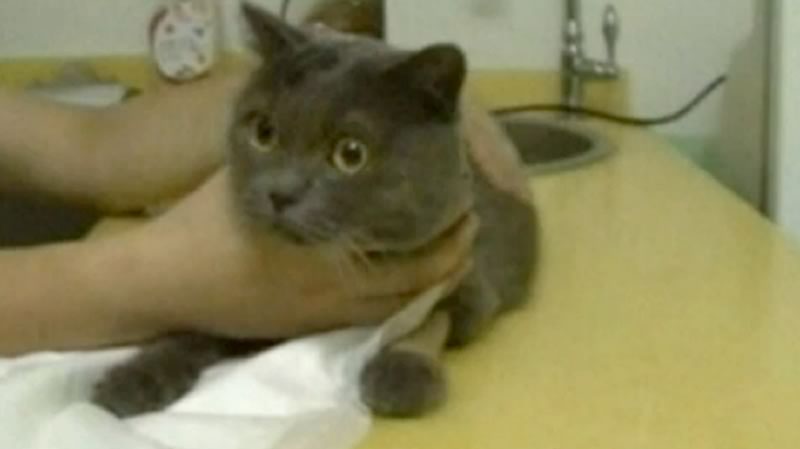 In China the cat named Yao Yao has been finally rescued after being stuck in a chimney for 53 days.

One day Huo Naichen, the cat owner, heard cats fighting on the roof.

He went to take a look and saw his 2.5 year old cat, Yao Yao, falling down into the neighbours’ chimney.

The management of the six-storey building tired various ways to get the cat out. Nothing worked.

Almost two months later the neighbour reported about strange noises coming out of the extractor fan in her kitchen.

The workers dismantled the fan and Yao Yao the cat was finally free.

Not eating enough for such a long time led the cat to liver damage.

Photo by / via: Leon Siciliano, ITN, The Telegraph