Oreo, the Cat Stolen from the Armstrong Hotel, Returned Home 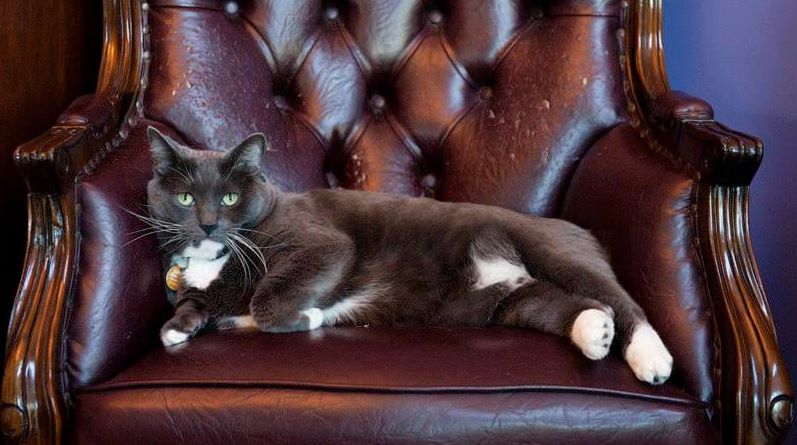 A black and white cat Oreo, the official hotel cat of the Armstrong Hotel, was stolen on the weekend, but, luckily, has been returned back.

A cute cat Oreo has been a resident cat at the Armstrong Hotel (Fort Collings, Colorado) for the last 10 years. Since 2004 she has been adored by many in the town. People come to the hotel just to see her.

Oreo likes to chill out in a chair in the lobby and on the reception desk. Special cat doors allow the cat to navigate through the hotel. At night she rests at the executive offices.

Oreo was stolen by two 20-years-old men who walked in to the hotel and just grabbed the cat. The security camera recorded the cat theft. The young men came to the hotel earlier on that day, asking about spare rooms. The hotel was full. The men probably got upset and too emotional as later they returned to steal the cat.

A few days later Nick Gliszinski, the hotel’s general manager, was alarmed by the hotel guests. Oreo was crying out from behind the art museum downtown. The cat looks unharmed, although in stress. Police is still investigating.

Oreo has her own Facebook page and is one of the sweetest hotel cats: http://www.facebook.com/oreo.armstrong 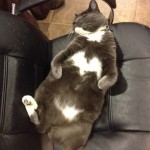 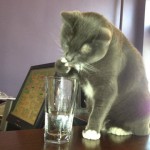 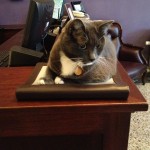 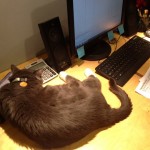 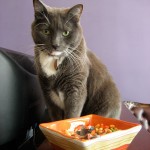 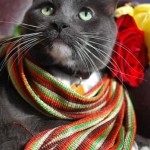 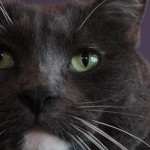 Photo by: Oreo Armstrong / Via Coloradoan.com