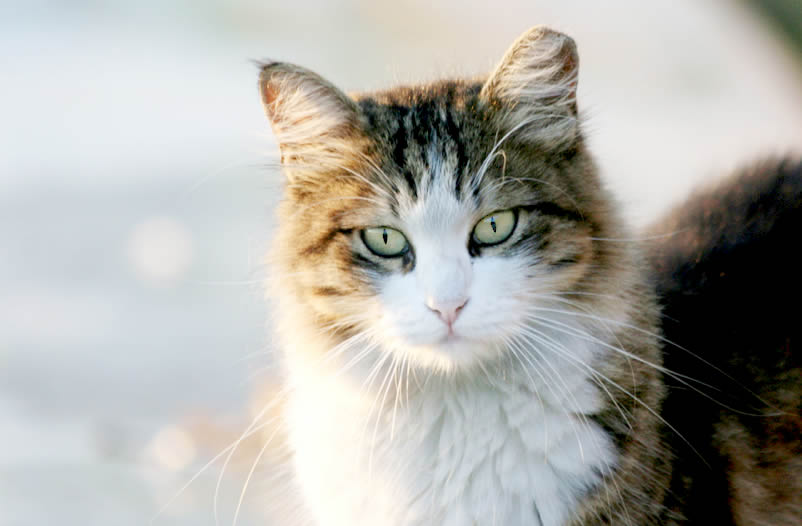 Australian Environment Minister Greg Hunt declared “war on feral cats”. According to its Threatened species strategy, the Government plans to kill 2 million feral cats by 2020, claiming that this measure will save native wildlife.

$6.6 million was allocated to the strategy, with majority of money going for killing the cats. They hope to get more funding for the strategy through donations and supporters.

“Hunt said that all of the states and territories have agreed to list the feral cat as a harmful pest, with the animal targeted through baiting, shooting and poisoning”, The Guardian reports.

He Says They Don’t Hate Cats

What about human activities that damage wildlife? Do you tolerate them? What is done to address that?

When the radio reporter Simon Lauder mentions that feral cats come from domestic cats, Gregory Andrews says, “I choose not to have a cat, but I’m not telling other people in Australia what they should do.”

The Sydney Morning Herald reports that the Threatened Species Commissioner says “all cat owners should keep their pets contained 24 hours a day, saying it makes them happier and healthier, and saves native mammals.”

It was strange to hear that. I’m glad the newspaper asked a veterinarian about this. He noticed that it won’t work for all cats and can lead to health and behavioural problems.

The government will look for public support for “24-hour containment requirements for domestic cats, particularly close to identified conservation areas of significance”. 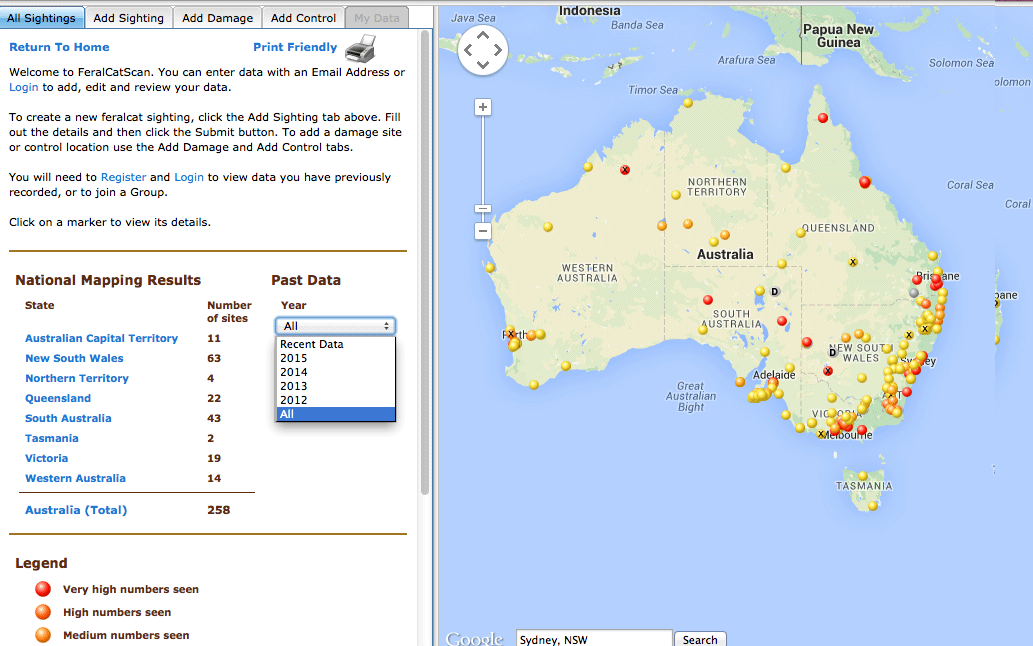 Another interesting map is a Mouse Alert Map. It shows mice sightings, including spots of damage caused by mice. If we compare two maps, almost no mice in the areas where feral cats are. Why would that, I “wonder”? 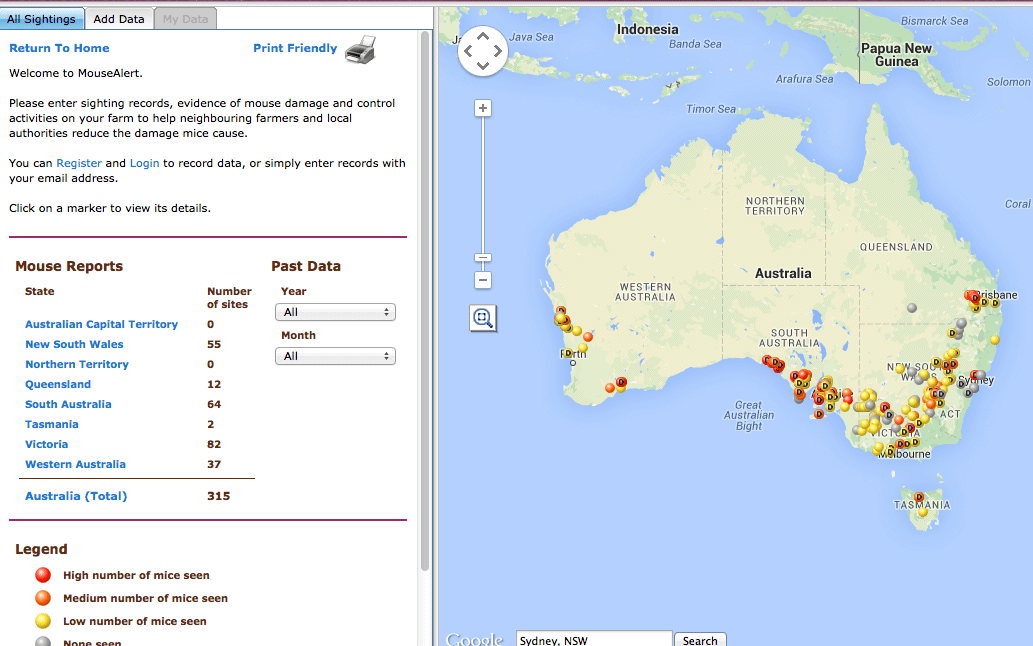 From Feral, Street, and Domestic To Just Any Cat?

I noticed that through interviews and conversations feral cats were mixed with street cats. Although it was quite surprising to see people reporting “feral cats” in urban areas, such as Melbourne CBD and Sydney, that only confirmed my great concerns that the government strategy of killing feral cats raises hatred against all cats.

By the look of it, at a basic level people even don’t differentiate between a domestic, a street, and a feral cat. So who will they be trapping and killing? 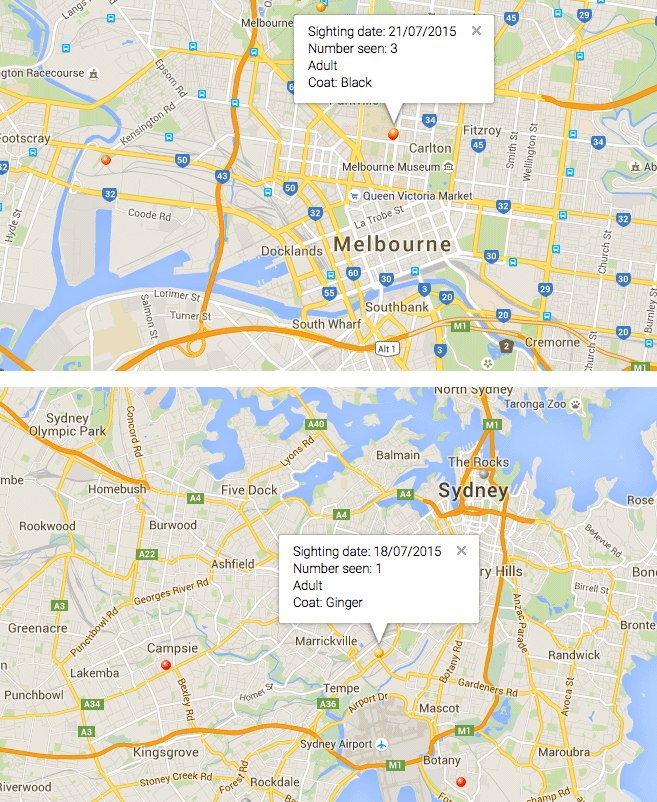 Can an ordinary person differentiate between a feral and a street cat? A street and a house cat?

I saw photographs of cats shot by one of enthusiasts. If you are saying a tuxedo cat is a feral cat, I doubt it.

Was that shot cat a feral cat or somebody’s barn cat helping to keep mice away? I guess, those who want to kill, don’t care about such “nuances”. They just need numbers, personal satisfaction, and green ticks against their agenda items.

What shocks me most is that the human activities that damage wildlife habitat, are still not addressed. No interest in using humane trap-neuter-return (TNR) methods that work. Promoting cruelty by killing other living beings, while the main cause of everything and the reason of all consequences is a human, sounds wrong. Culling koalas and not wanting to protect them at appropriate levels. Killing dingos and then breeding them again. In my view, this all sounds like a chase for big words, “bold decisions”, that do not lead to raising a compassionate and respectful society.

It’s too much cruelty these days. I was glad to read Brigitte Bardot’s open letter to the Minister Greg Hunt.

Help to Stop the Killing and Cruelty!
Sign The Petition Here

Two more reads for you:

1) What if to let the nature balance itself? It might be a scary thought for some. For me it was interesting to see others had the same thinking. Read an article by Arian Wallach from Charles Darwin University and Daniel Ramp from Sydney’s University of Technology: Let’s give feral cats their citizenship

2) Remember the Gareth Morgan’s plan for New Zealand to reduce a cat population, to increase owner accountability, and to encourage residents not replace their cats? Guys discuss how the public in the U.S. would meet such plan. Read on TED.

Photo by Quinn Dombrowski
or Jump Straight to Full Sign Up