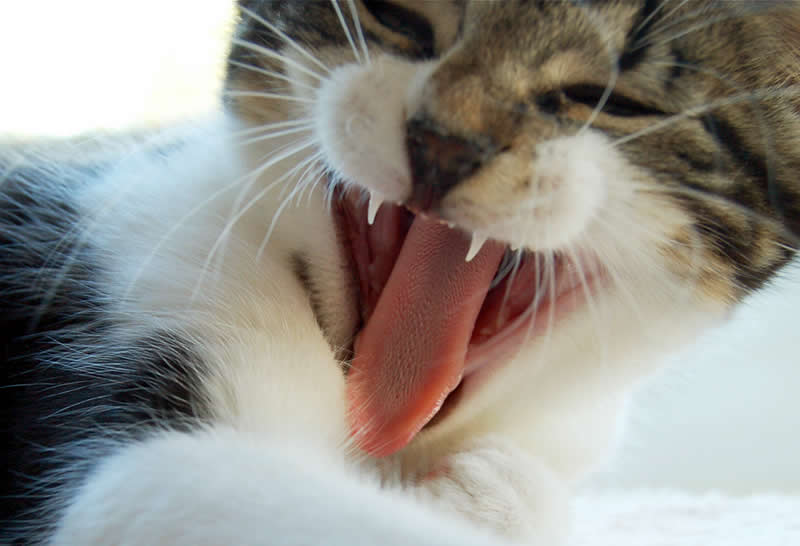 Australia’s Minister for the Environment Greg Hunt called for a research to find a virus that would eradicate feral cats, as The Australian reports.

The “virus approach” is a response to the published study on Australian native mammals extinction and population decline.

The “Action Plan for Australian Mammals”, prepared by conservation experts and coordinated by Professor John Woinarski, Professor Peter Harrison, and Dr Andrew Burbidge, lists about a hundred native mammals as extinct or threatened.

“There are other threats as well, of course, but the primary threat right across Australia is from feral cats and foxes,” told Dr Burbidge to Town and Country.

As per the minister Greg Hunt, the government is looking into a research that will find a “safe and targeted form of biological control”.

“We have to make sure that anything we do is safe and targeted because there are plenty of examples of biological controls which have not just failed but have been deeply counterproductive.”

It is believed that a special immunisation of domestic cats will save them from the virus.

Dr Burbidge mentions “the long-term solution does lie in the area of genetic engineering, biotechnology and to develop something that causes sterility in cats”.

John Woinarski, professor of conservation biology, talks about tall fences, with a virus being the long-term solution.

Will it solve the problem with the native mammals population decline? Will eradicating the feral cats help people to desex their domestic felines and stop them from dumping cats (that can become feral)?

via The Australian, The Maitland Mercury
Photo by Thomas Berg