Choosing Your Cat With Horoscopes 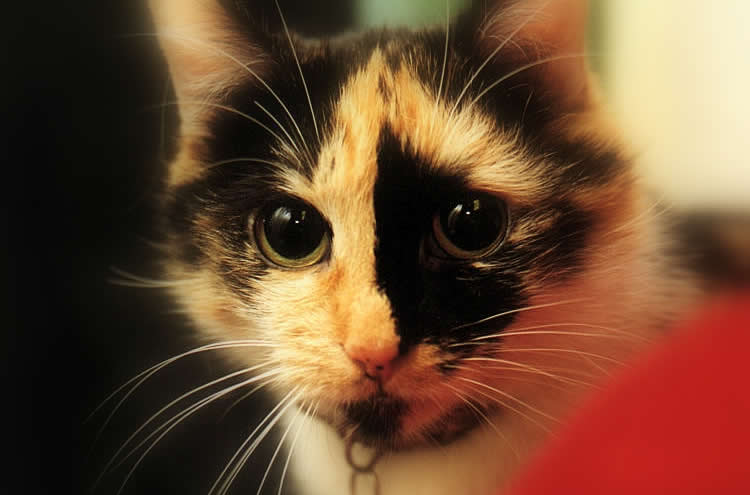 Choosing your cat, dog or other animal for a household can be a difficult process. There is the matter of first picking what species you want, then deciding the breed, and finally the specific animal that you will take home. The factors that play into those choices can include a variety of things, such as the room you have for the animal or whether you have family or small children, or how much time you can invest for the animal’s training.

But all of these factors do not include one simple thing when you get down to the specific animal. How do you know what kind of personality they might possess later on in life? This is especially difficult when you are dealing with animals just barely weaned from their mothers and they are still barely moving around and acting like all the other animals in their litter (Because they were all born around the same time).

This can be where horoscopes come in. It is generally not too difficult of a task to discover when the animal was born (unless you are dealing with adopted ones that are much older, in which case they have personalities you can see). From there you can determine a general personality that you might come to see in that animal as the years pass. It won’t be incredibly specific as there is also the factor of the animal taking on components of its owner’s personality as well as the environment it is in, but it can be effective for making sure you aren’t getting a moody cat when you wanted a carefree and lazy one. 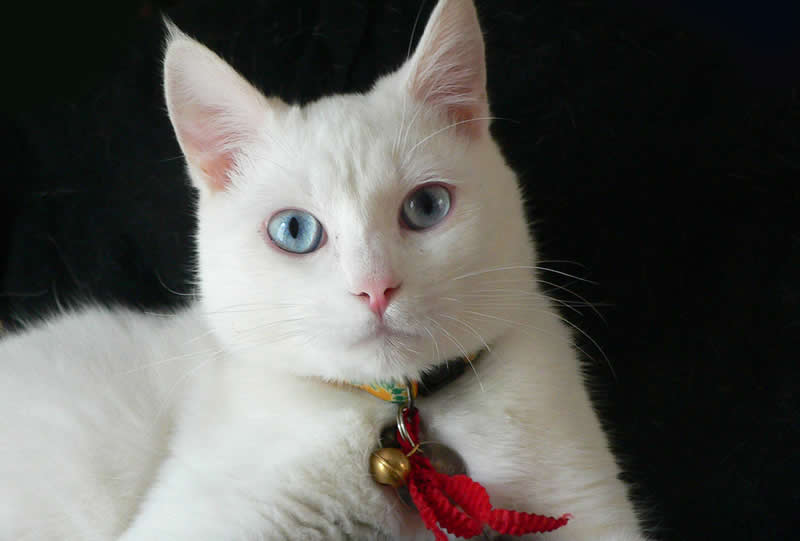 The first fire sun sign and a clear indicator of new beginnings as well as passion in anything they do. Your cat likely is the first one to pounce and can take on a leadership role or act bossy if there are other animals in the house. They aren’t the greatest for keeping on leashes, and would rather explore. They can be a bit stubborn, but when you are good to them they often return kindness, at least for a while.

As could be expected of the first earth sign, your cat takes on a stalwart and bull-like mentality. They are almost always stubborn and difficult to get used to changes. This leads them to only want to be affectionate with a few or even one person, and is not always the greatest family cats because of this. They have a touch of laziness to them, but it mostly spans from their enjoyment of luxury. They can often be thought of as your prissy cat. Be careful with these ones as they have a tendency of becoming more overweight than their counterparts.

The winds of change are a fitting phrase for cats of the first air sign. They often let curiosity rule them, which can make them both nosy and adventurous. The first ones to often come see what you are doing, even if it has nothing to do with them and then usually play with whatever you might be working on. Toys are a good investment for these playful and adaptable pets. They are the perfect traveling companions because of their love of exploring and usually work well in cars or moving to new places often.

Cancer cats are one of the better family companions, thanks to the sensitive and emotional attachment developed from being a water sign. They are the quickest to be a part of the family and also the fastest to sulk if they are not given enough attention. You’ll find these cats to be loyal and protective of your family and usually not straying far from your home, if at all. Be careful with providing enough attention for them, if you are gone often they may not be the best of choices.

Regal as a lion, the second fire sign has a lot more force and energy than any other sign. These cats are prideful, and always expect to be first around anyone; even giving attention to your children over these cats can be too much for them. Leo cats are often the ones to be found lounging out in the sun with their tail waving back and forward in simple content. Because of their royal haughtiness they can be difficult when it comes to listening to you, and are more likely to come to you on their own time.

Possibly the most intelligent, Virgo cats are the most capable in being trained, usually picking things up quickly. These cats represent the calm, collected, and work-hardy side of the earth signs. They love to be accomplishing something, especially if they receive praise for it, and grooming is one of their favorite forms of praise. They are likely the cleanest of any animals, grooming themselves often. If they are just lying around, it is often because their mind is in overdrive thinking about something, like taking over the world. Virgo cats are definitely the meticulous thinkers of the signs and can somehow seem like they know things before they occur, making them skittish sometimes and insightful often.

The most loving of the bunch, Libra cats represent the loving, and caring aspect of the air signs. They are the best in groups, or with other animals, often even loving up to dogs and animals most people would commonly think they avoid. They will work hard to please those around them, and are the most common ones to bother you consistently if they have no one else to be around.

The water sign of compassion and attraction leaves Scorpio cats to enjoy attention and even help those around them. Their will is sturdy and powerful like the force of floods, able to keep going till their last dying breath, no matter what crazy thing they might be doing. They have a sharp concentration to get tasks done, but you must be careful because this includes a trickster nature for playing pranks. It is only worse if they seek revenge on you if you are mean to them; you will least expect it.

The easy going and outgoing Sagittarius cat has that spark of adventure appropriate to the final fire sign. They are definitely the wanderers of the bunch, with a belief that their home is just for eating or sleeping. These cats are certainly charmers, rubbing up against strangers as well as long known people; that is, if they are actually around. Sagittarius cats love their freedom more than anything else, having a big yard can be of help, but even then they will try to go out beyond the fences and home regularly.

The laziness and wisdom of the Capricorn cat is intense; they will be one of the more difficult ones to get to do much of any exercise, and can end up being fatter than any other signs if their health isn’t managed and they aren’t pushed. They are extremely independent and perfect in their own moderation, which are all perfect aspects for the final earth sign, they are the perfect cat to be leaving food out for at all times of the day and they will eat as they feel they need it. Unfortunately that also means they are unlikely to bother you if they are starving as they hate to seek help from others, and would instead see if it could find a way to eat for itself, while taking little effort. They are a great choice for someone who can’t be home as often.

Aquarius cats are normally your crazy cats, due to their unpredictable and eccentric mentality fitting for the final air sign. They will be the ones that suddenly start flipping out with attacking a toy they weren’t even playing with a second ago. Most Aquarius cats have a unique outlook on life and a personality to match that, they’ll invent interesting ways to play or entertain themselves. Unfortunately this means they can be difficult to house train, as they have their own way of doing things, including leaving poop where you’d prefer it not to be. Make sure to supply plenty of hide-away spots, both for your own sanity and the cat’s, and keep track of them, otherwise this cat won’t just provide surprises they will also pop out from those spots and surprise you that way.

The sensitive and intuitive final water sign of the Pisces cat makes them quite the dreamers and with almost a sixth sense about people around them and what they are doing. They are definitely the one to play with shadows or invisible forces due to their imaginative mind. Unfortunately as a water sign they also have an erratic emotional level and can be sweet sometimes while scratching you to get away in other moments. Make sure to have a spot or area specifically set out for them, as they feel more secure and likely to fall back on good emotions if they have somewhere they can go ‘home’ to inside your home.

Hopefully this list managed to assist you in deciding what kind of feline friend you are looking for. But remember, more than just their horoscopes are important when taking in all the factors for your pet choice. Take the decision heavily, as it is life-changing. 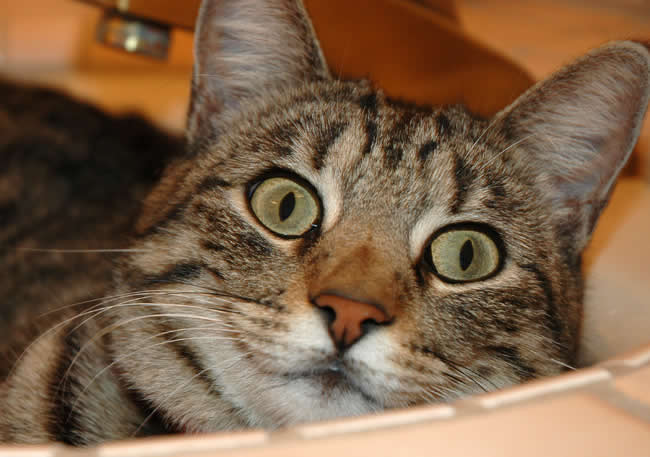 Dawn Fairchild has been practicing holistic medicine and spiritual healing for 14 years. She is a devotee of the Sacred Feminine and a seasoned aromatherapy and Ayurveda practitioner. She also enjoys horoscopes writing , and has been featured on Oranum.