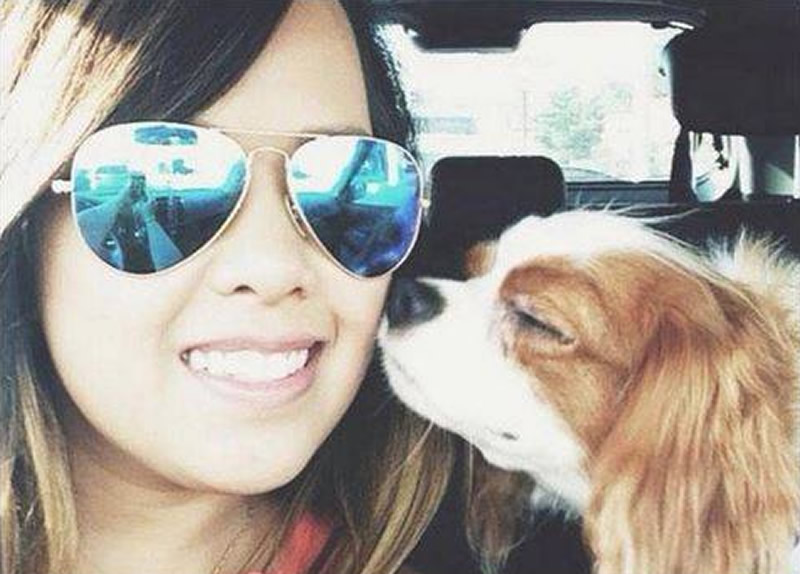 With Ebola virus killing people in Africa plus one person in the USA, two in Spain, and one in Germany (others has recovered or in treatment), the World Health Organisation reports that “the number of new Ebola cases could reach 10,000 per week by December”.

The question rises: Can pets get or spread Ebola virus? Should we worry about our cats and dogs?

Both ladies who got infected with Ebola virus while helping others, the nursing assistant Teresa Romero in Spain and the nurse Nina Pham in Texas (USA), are dog owners.

In Spain the nursing assistant’s dog Excalibur was euthanised as officials considered that the only way to protect the public from a potential transmission of the virus from a dog to a person. There is no evidence that the dog was infected with Ebola. The dog was not tested for the virus.

Video: Animal rights activists protest while Excalibur has been taken away:

In the USA Nina Pham’s 1-year-old spaniel Bentley was lucky not to share the same fate. Dallas Animal Services and Adoption Center decided to keep the dog alive, to quarantine him at an undisclosed location, and to observe him instead of killing.

Although the workers has to wear a full-body protective suit to feed the dog, they say the dog is part of the family and there is no clear evidence that pets transmit the Ebola virus. Recently Nina Pham called to DAS and said thank-you to the workers for their decision of saving her dog’s life.

One study suggests that a dog can catch Ebola. What is not clear, whether a dog, a cat, or any other pet, can pass the virus to humans. According to one veterinary professionals, the risk of this is very low. According to others, it is wisely to assume that a dog represents a risk to humans.

Dr. Kevin Fitzgerald from the Alameda East Veterinary Hospital (Denver) says that at this time the observations show that pets do not transmit the virus to people. Although wild animals, especially bats and monkeys, can transmit the virus to humans. He advises to keep pets’ vaccinations up-to-date and to follow the hygiene rules.

“Ebola spreads through direct contact with body fluids. If an infected person’s blood or vomit gets in another person’s eyes, nose or mouth, the virus may be transmitted. Although Ebola does not cause respiratory problems, a cough from a sick person could infect someone who has been sprayed with saliva.” The New York Times has a good coverage of what the Ebola virus is, how it has already affected the population – read here.

Was Killing The Dog In Spain An Overreaction Or Necessity?