Who Will Kill 100 Bird Species and Use Cat Spay-Neuter Programs To Compensate For That? 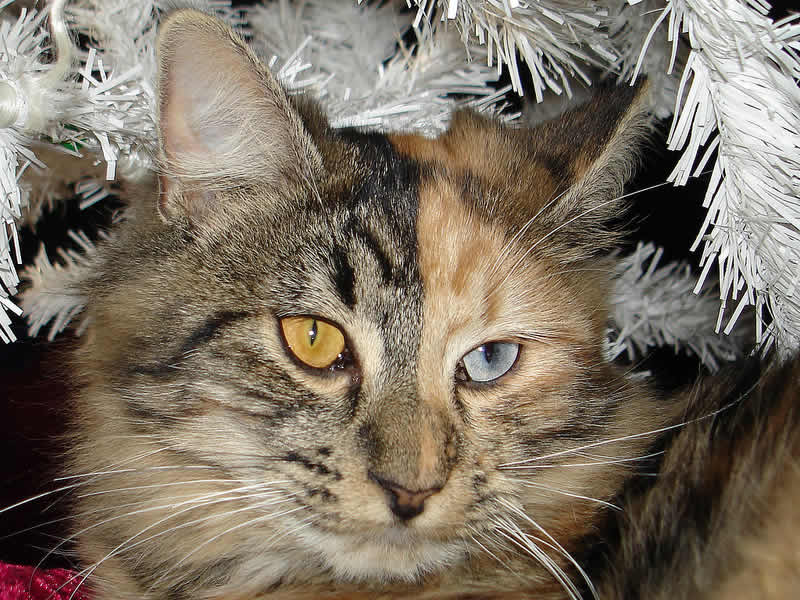 The Californian solar farm built by BrightSource Energy in February 2014 has already killed thousands of birds by scorching them in the air. The company plans to open one more solar farm, larger and four times more dangerous for birds. The company offers $1.8 million compensation for bird deaths and suggests using the money on TNR programs to spay and neuter cats that are usually blamed for killing birds.

The $2.2 billion plant is located at Ivanpah Dry Lake near the California-Nevada border.

It is the world’s largest solar plant that uses power towers to generate electricity. 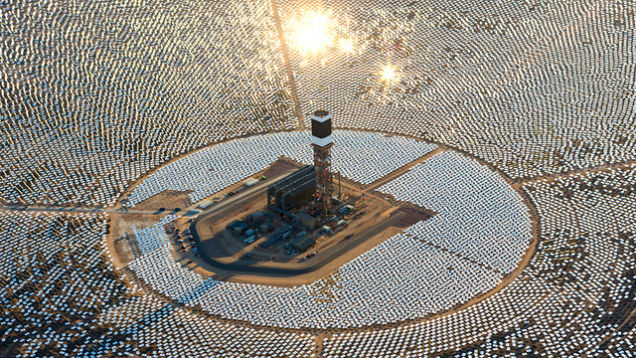 The water heats up and the produced steam rotates turbines. That generates electricity for 140,000 houses.

The solar plan is a big concern as the reflected concentrated sun rays ignite birds when they cross the area where the plant is located.

Apart from migrating birds, local insect-eating birds face death as they are attracted to insects that fly towards the bright light generated by the solar panels.

Plant workers call those birds “streamers” – the birds get caught by the “death rays”, ignite in the air, and produce a smoke plume. 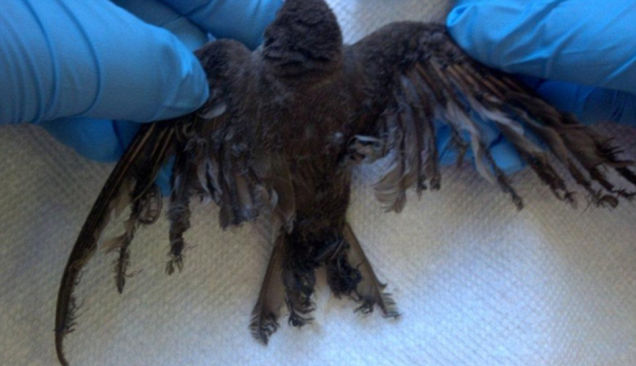 The new planned solar farm is proposed to be built near Joshua Tree National Park and the California-Arizona border.

It will be larger and four times more dangerous for birds, including protected golden eagles, falcons, and more than 100 other bird species that will be crossing the plant’s area during migration.

BrightSource investigates ways to stop the birds from coming.

The company offers to spend $1.8 million on spaying and neutering cats, blamed in killing birds, as a compensation for birds deaths caused by the solar farm.