Among all cat places around the world there are a few that are particularly awesome. One of them is a cat cafe with all cats black. Cat Cafe Nekobiyaka “Black Cat Cm” is probably the first black cat cafe in Japan.

Many cat cafes specialise on a certain type of cats. Some have rescue or stray cats as residents, other cafes are homes for exotic, mixed, or rare breed cats.

The Cat Cafe Nekobiyaka “Black Cat Cm” is a cat cafe that have only black cats as residents.

The cafe located in the city of Himeji, Hyogo Prefecture, Japan. 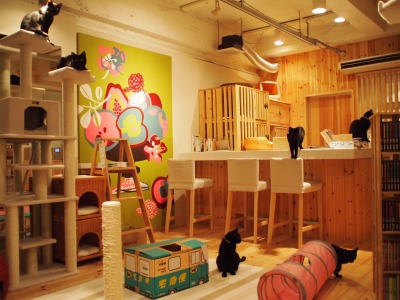 People who love black cats can come to the Black Cat Cafe Nekobiyaka and play with the kitties “healing from shopping and daily fatigue” as the cat cafe owners suggest. 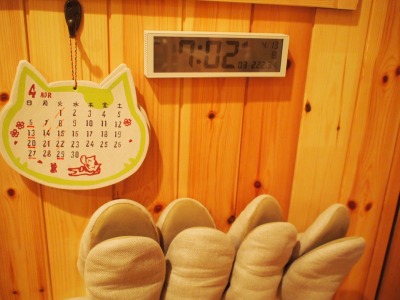 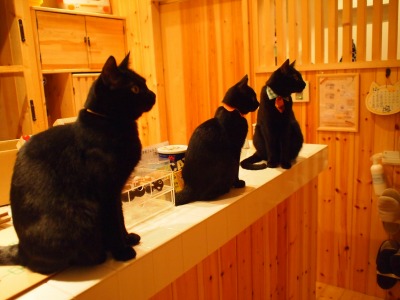 How The Cat Cafe Nekobiyaka Has Started

The cafe opened in September 2011 and was a home of rescue cats of various colours. 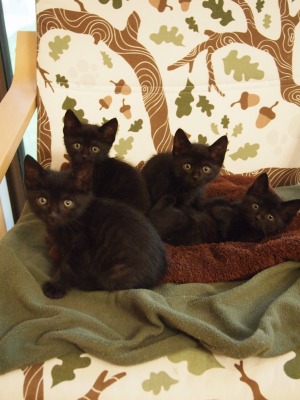 Knowing how Japanese people love black cats, the owner decided to dedicate the cat cafe to black cats only.

After the renovation, the cat cafe re-opened under the name of “Cat Cafe Nekobiyaka – Black Cat Cm” and became a home for black cats.

Previous resident cats of non-black colours now live in another branch of the Cat Cafe Nekobiyaka called “88 Address”, which is located nearby. 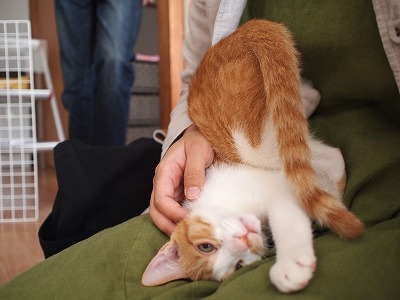 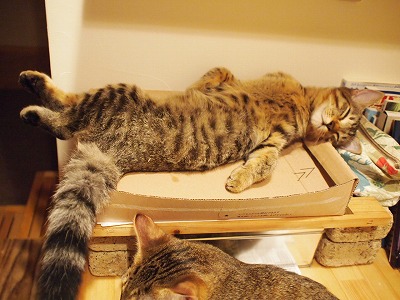 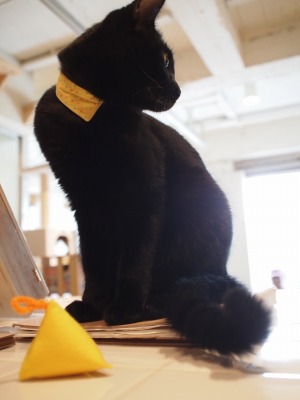 How do you distinguish one black cat from another? If you are a black cat owner, you probably can say who is who as the kitties are different. To make it easier for everyone, all black cats in the Cat Cafe Nekobiyaka wear collar of a different colour. 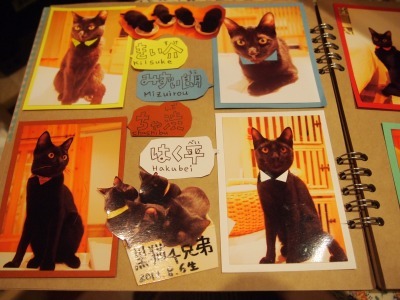 A sneak peek at the awesome black cats’ life at the cat cafe: 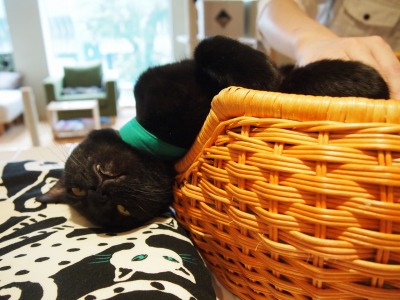 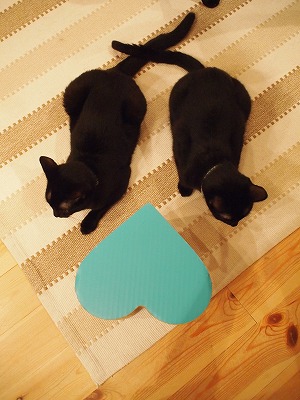 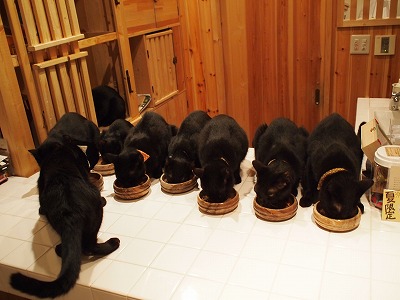 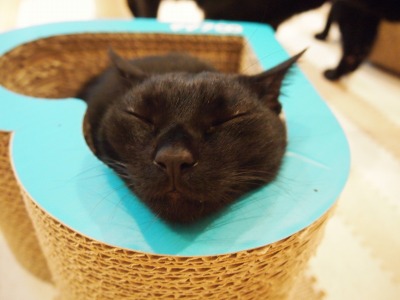 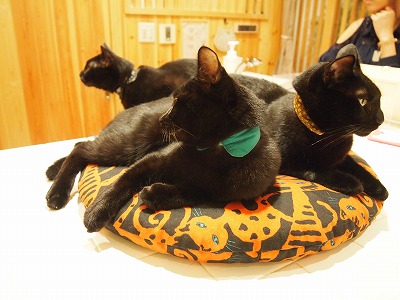 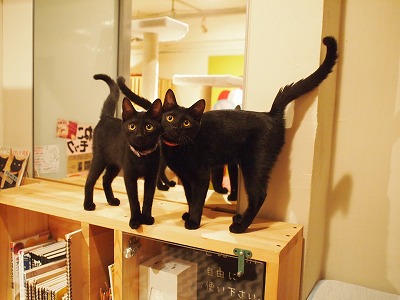 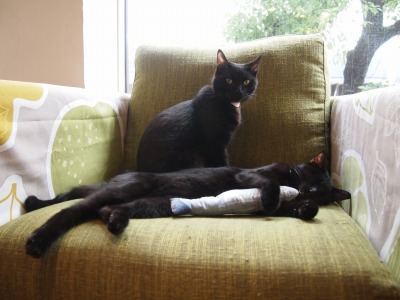 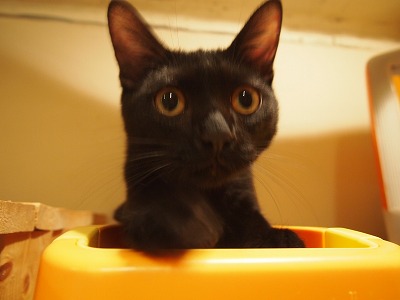 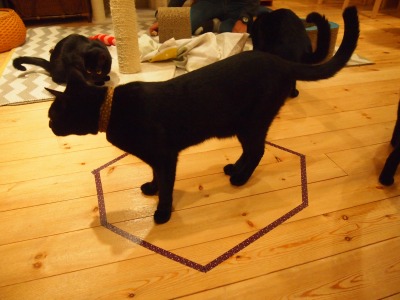 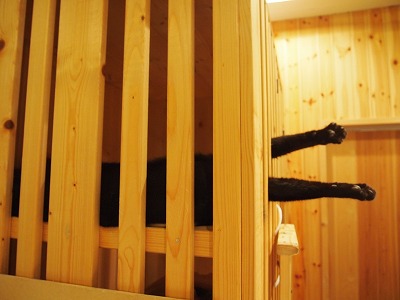 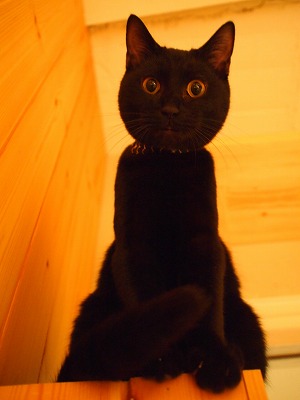 To visit the black cats’ kingdom: 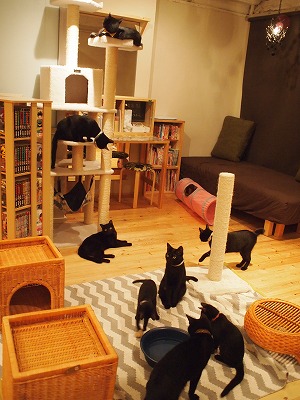 Have You Been To A Cat Cafe?

To read more about awesome cats, subscribe to Ozzi Cat Magazine. To get cat blog updates by email, sign up for a free e-newsletter.